The largest cashew nut processor in the country.

Our company is located in Bula - Guinea Bissau. Arrey África has been operating a cashew nut processing plant with 5,000 m² of built area since 2015, and we have 225 employees.

In January 2021, we started the operation of another unit, in the same city, with twice the production capacity and forecast to hire 400 employees, with a built area of 7,000 m².

The Arrey Group also operates another factory in Brazil, EUROALIMENTOS, located in the city of Altos – Teresina/Piauí, with 400 employees and 15,000 m² of built area. For 25 years, it represents one of the most important industries in the state of Piauí.

Sustainability is part of one of our main goals; with this, we started the Bio project, through purchases from local cooperatives, where suppliers/producers are georeferenced, which demonstrates the origin and good practices of the products we process.

The AGRICERT certification gives us the right to guarantee the origin and quality of our products.

Arrey África Company, together with the World Bank and the Private Sector Rehabilitation and Agroindustrial Development Support Project (PRSPDA), created a project within the cashew nut sector, directly linking farmers to the transformer in 2018.

The project has the help of 8 peasant cooperatives from two regions of the country (CACHEU and OIO).

In the same year of 2018, the orchards of 3,509 producers were georeferenced, and an area of 9987ha, which the Arrey Africa Company certified in organic cultivation through the Agricert certifier.

We have bio europa certificates, NOP, Haccp food safety certificate, and we are implementing the BRC, Smeta certificate...

During the cashew nut season, Arrey África pays a bonus to the cooperatives, so that they are the ones who connect and transport the raw material from the producers to the factories, processing plants that Arrey has in the town of Bula, Comarca de Cacheu, where we process 4000MT of cashew nuts per year.

Arrey África this year 2022 will make available 6840m2 of its land in agreement with the city's school of agricultural technology for the cultivation of different vegetables and seedlings of the cashew nut tree for delivery to producers who join the project within the scope of improving the orchards of cashew.

Since 2015, our company has been exporting cashew nuts to several countries in Europe (Spain, France, Italy, Holland, Germany...), as well as the United States of America, Brazil and Asia. 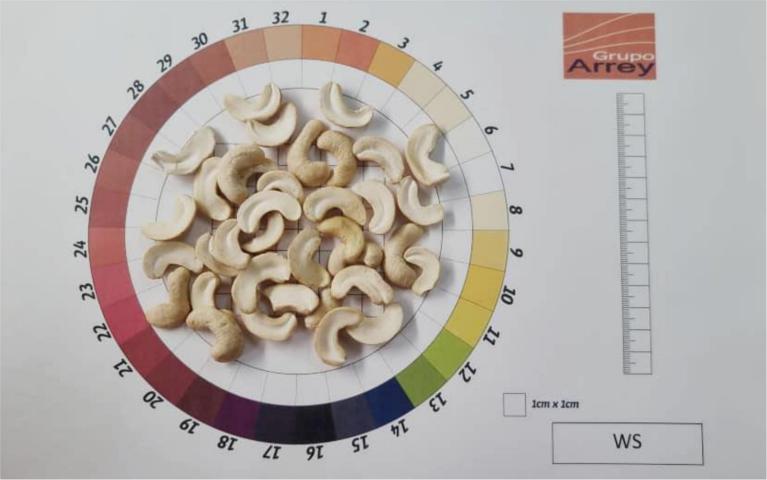 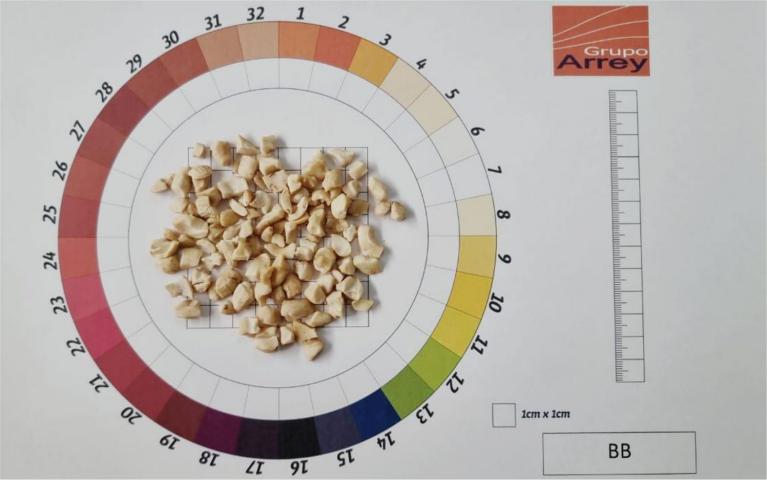 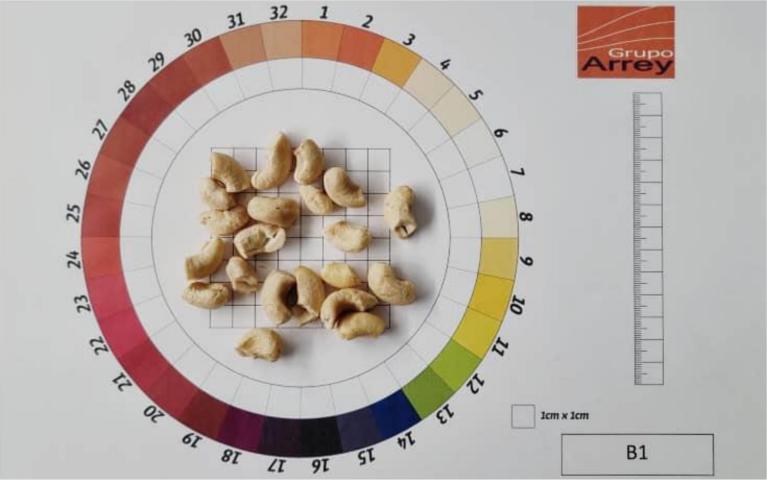 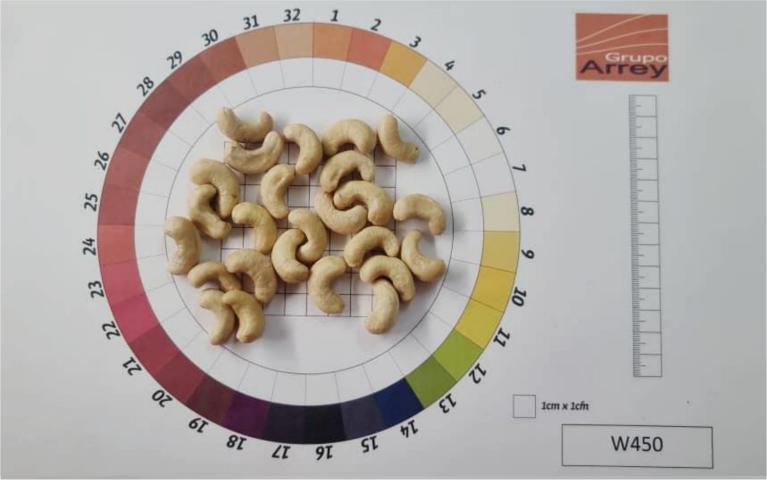 WHERE ARREY AFRICA HAS QUALITY

Agricert is accredited by the Portuguese Institute of Accreditation (IPAC) under process No. C0022 and simultaneously recognized by the Ministry of Agriculture, Forestry and Rural Development (MAFDR) as a Certification Body for Organic Production Mode, Integrated Protection Mode, Production Mode Integrated and for IG's Regimes (DOP and IGP). 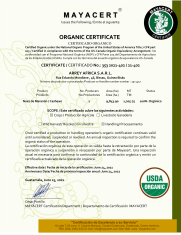 The cashew nut is the fruit of the cashew tree and is an oilseed widely consumed in Brazil. Five nuts have about 60 calories and this oilseed is full of good properties: it is rich in good fats, magnesium and zinc. It can be eaten in several ways: in salads, with yogurt, as a snack between meals ... It is usually sold salted, but it is possible to find it without seasoning and without sugar. Do you want to include this ingredient in your daily life in a delicious way? Check out the following 10 recipes with cashew nuts: they are sweet options for you to choose your favorite and make today.

Get to know the Arrey Group better!

WANT TO TALK TO US?

Fill out the form with your details and we will contact you.